We often think of “teachers” as those in traditional classrooms, leading math, reading, social studies, etc. However, our school systems include many additional-- and essential -- personnel who work to create a rich learning environment for students. We’re continuing our Teacher Feature this week by highlighting two educators who are near and dear to our Century Next family.

Marion Willson has taught Special Education (SPED) at J.S. Clark Magnet School in Monroe for twelve years. She is married to Bill Willson, Ouachita Parish Market President, who works from our Monroe location on Tower Drive. Marion has worked with the Monroe City School System for 18 years. She and Bill have Gordon, who is enrolled at LSU, and Edmund, who is at Louisiana Tech. 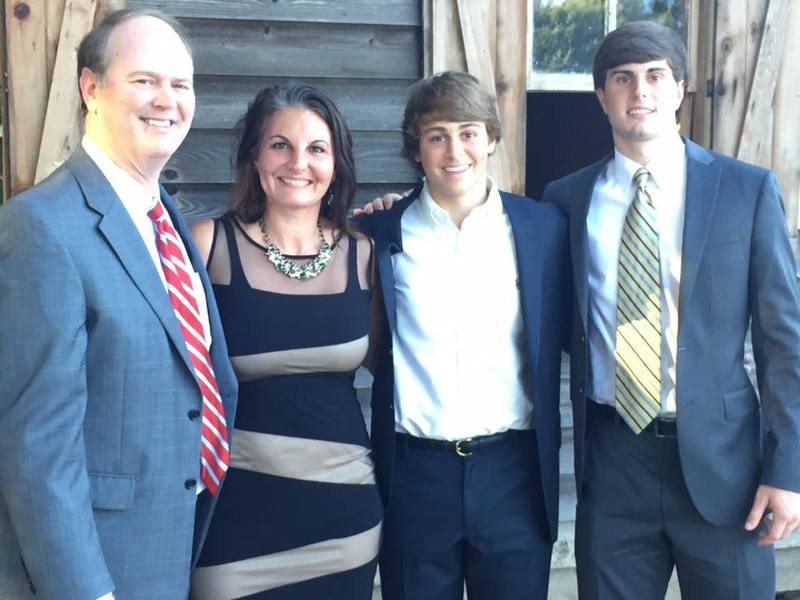 Marion is the only SPED teacher at J.S. Clark, and as such she teaches Pre-k through 6th grade. She loves her position and does "inclusion" in the classroom: observation of SPED students in their natural setting, where she walks around and helps students as needed. Marion chose to become a teacher because she had a special needs neighbor when she was growing up. She enjoyed teaching and spending time with him. Marion’s favorite part of her job is when she presents “information in a way that is easily understood and hopefully retained… those ah-ha moments when that ‘light bulb’ goes off in a student’s head and their eyes light up.”

Marion is also the 504 coordinator, and serves on the SBLC Committee. SBLC observes the data of students that fall behind or are failing, and then comes up with a plan to helps them succeed, either in the environment they are currently in, or in one better suited for their needs.

Marion stated that at J.S. Clark she works with “other passionate teachers that have the same belief of raising the bar high” for their students. We appreciate Marion’s belief in her students’ abilities and her work to encourage them to be their best. 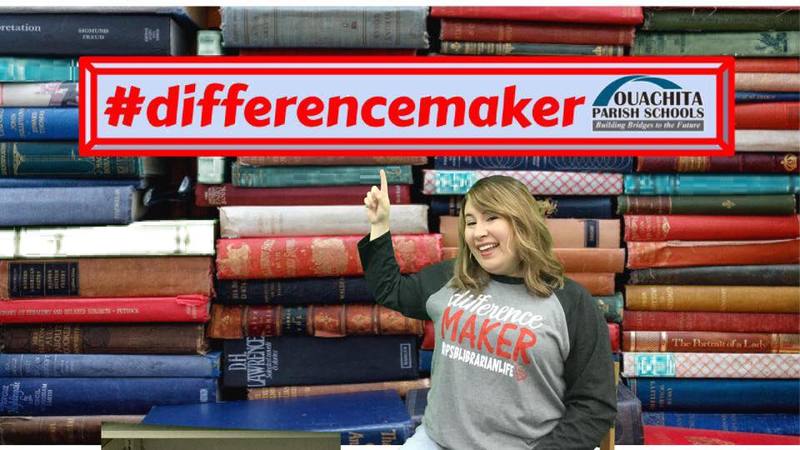 Stephanie Wilkes is entering her seventh year as School Librarian at Good Hope Middle School in West Monroe. She is married to Michael Wilkes, Assistant Vice President of Lending and Business Development, who also works at our Monroe Century Next location. Stephanie and Michael have a son and daughter, Evan (9) and Emily (6). Stephanie has a Masters of Library and Information Science with a specialization in young adult services and administration, and she worked in public libraries for 8 years before making the jump to school libraries. Her favorite part of her job is seeing “the students come in in 6th grade and getting to know them and being a part of them growing up the next three years.”

Stephanie was asked to share a personal anecdote of a student experience, and she shared the following:

Once I was struggling to find a book for an African-American male student who had trouble finding a book he was interested in.  I pulled out a book called Ghost Boys by Jewell Parker Rhodes.  This book tells the story of a child who was playing with a toy gun and killed by a police officer.  He returns as a ghost and meets Emmett Till, a boy of similar circumstance but a very different time period.  He immediately read the book and told his mother how much he liked it and wanted to know about Civil Rights history.  They were able to, together, research Emmett Till and learn more about that time period and how it still affects boys and young men like him today.  She called me the next day in tears because he was begging her for more books like Ghost Boys and she wanted to buy him whatever she could.  That's a success story for me because my goal isn't to have the most checkouts in the district but to create lifelong readers.

What a beautiful example of the passion and dedication Stephanie offers to her students. Before the end of the year, she’ll know each of her 600 middle schoolers by name.

Century Next Bank appreciates Marion Willson and Stephanie Wilkes for the work they are doing for students in Ouachita Parish. Thank you both!